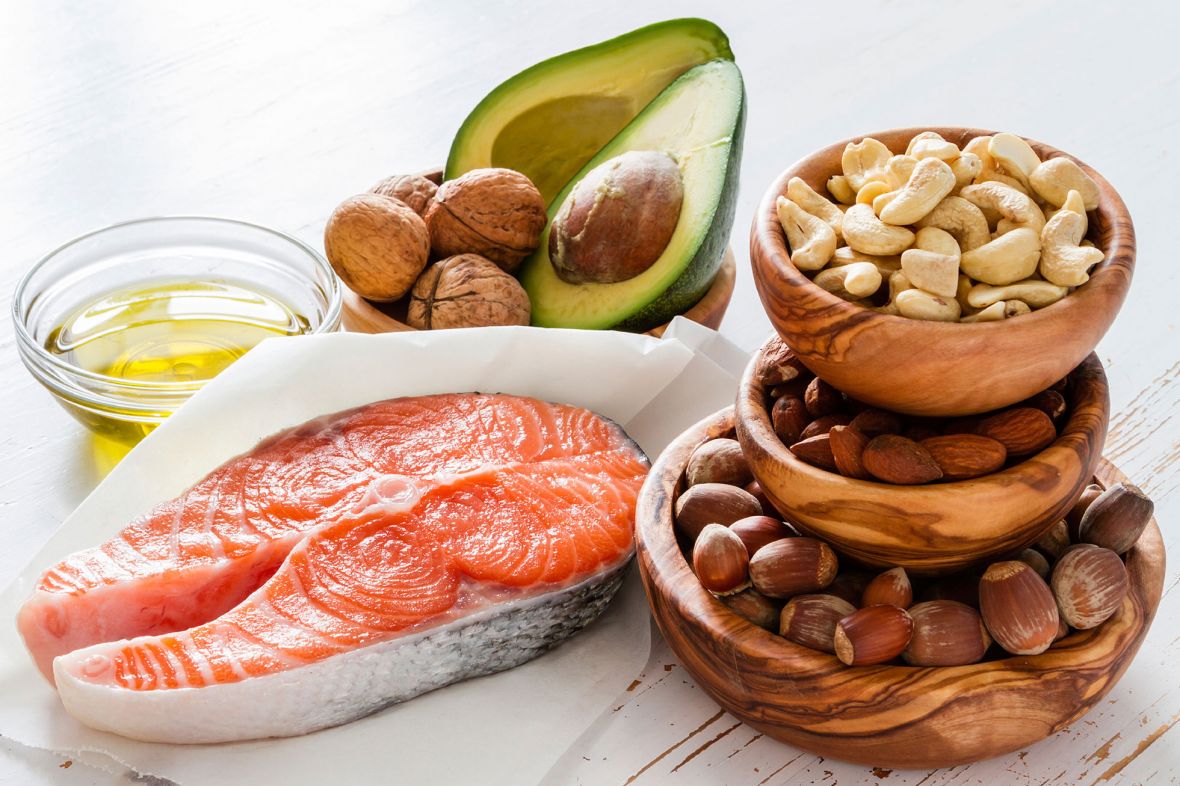 As a personal trainer in London I’ve had many clients over the years with type 2 diabetes, and some of them have managed to come off their diabetes medication after radically changing their nutritional habits. Type 2 diabetes does not have to be a life sentence, it can be reversed.

Worldwide, diabetes kills one person every 6 seconds. Together with obesity, diabetes is an epidemic chiefly fuelled by the combined power of the junk food and soft drink industries, agribusinesses, food retailers and the advertising industry.

In 2017, a Baptist minister in the States, Delman Coates, sued Coca Cola and the ABA to challenge their deceptive marketing practices, and in particular their claim that there is no proven link between sugary drinks and diabetes. He exposed Coca Cola’s tactics of funding research which sides with Coca Cola’s claims, and of lobbying politicians to resist sugar taxes and public health campaigns.

Since that lawsuit, the Praxis Project continues to campaign to stop the soft drink industry’s predatory marketing tactics, their continued denial of the link between sugary drinks and type 2 diabetes, and their aggressive lobbying to prevent the government from launching public health campaigns that seek to raise awareness about the health risks of excess refined sugar in the diet.

Back in 2000, Vincente Fox, a former Coca Cola executive, became President of Mexico. When the junk food and soft drinks industries targeted Mexico, the nations health plummeted. President Fox gave the green light for these industries to make huge inroads into the eating habits of the Mexican population.

When a Mexican health campaigner Alejandro Calvillo fought for the health of Mexican citizens, in alliance with Simon Barquera Cervera of the National Institute of Public Health, they finally succeeded in persuading the government to tax soft drinks and junk food in Mexico.

These are just three examples among many of the clash between those who seek to promote public health (and reduce diabetes, obesity, tooth decay and other chronic diseases caused by junk food/drink) and the powerful junk food/drink industries.

(Dominic Londesborough is a personal trainer in London and online nutrition coach.)