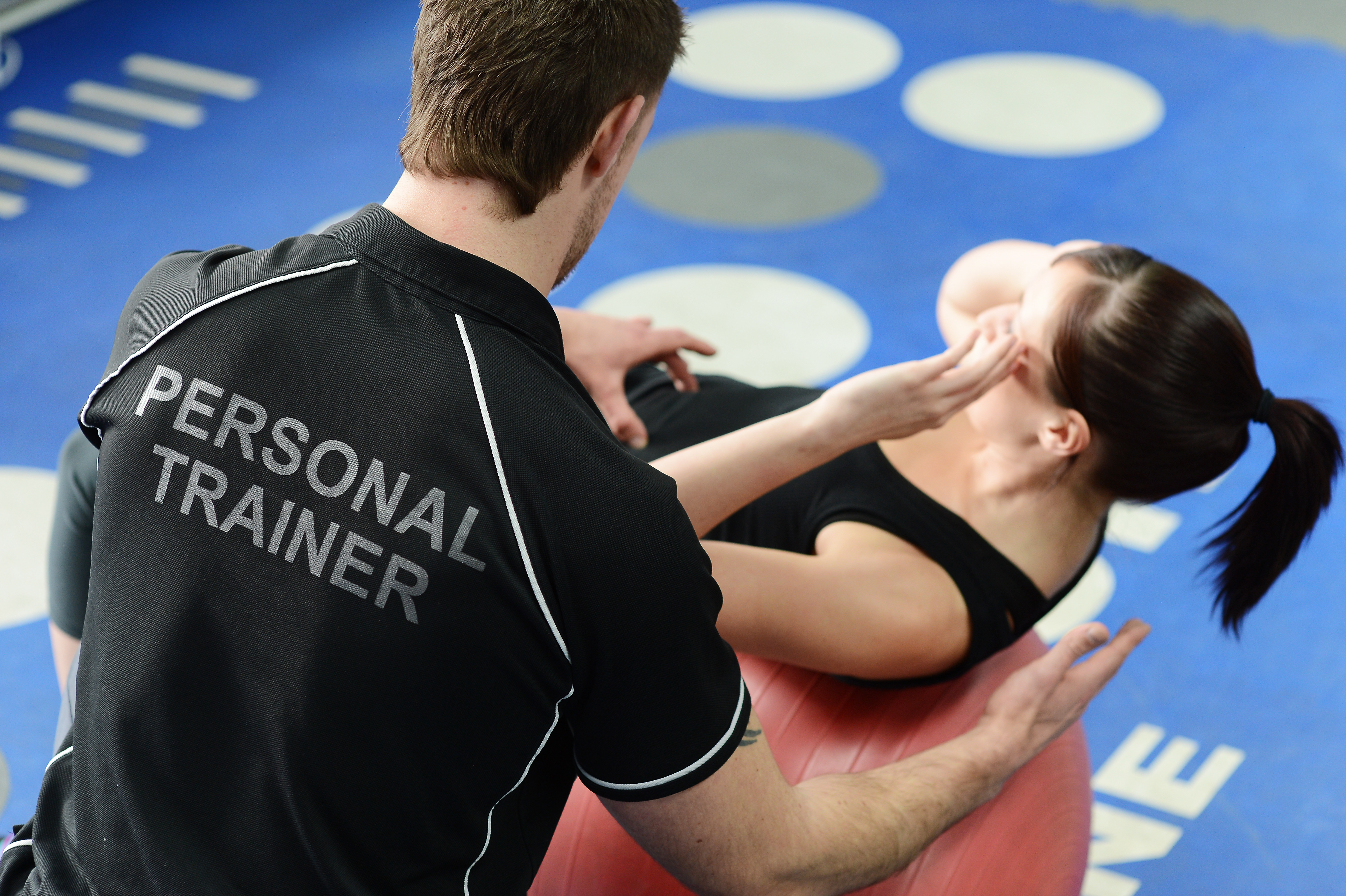 In early March 2022 it was reported in the media that a personal trainer aged 29 from North Wales died after consuming a caffeine drink he made from caffeine powder.

In a tragic miscalculation, he consumed the equivalent amount of caffeine found in 200 cups of coffee. The recommended serving was 60 – 300mg, but his digital scales malfunctioned and he consumed 7 times the maximum recommended amount, a recommended maximum (on the packet of caffeine powder) which was already in excess of safe limits. Bear in mind that a double expresso has just 60 – 100mg of caffeine.

The coroner confirmed that he died from cardiac arrest, and that the cause of death was caffeine toxicity.

As a personal trainer in London, my advice would be to avoid all caffeine powders and pills like the plague, and keep coffee-drinking to a minimum.

Caffeine drinks in even moderate amounts are a leading cause of poor sleep. Caffeine also has a corrosive effect on the lining of the stomach and duodenum, which can over time lead to stomach and duodenal ulcers.