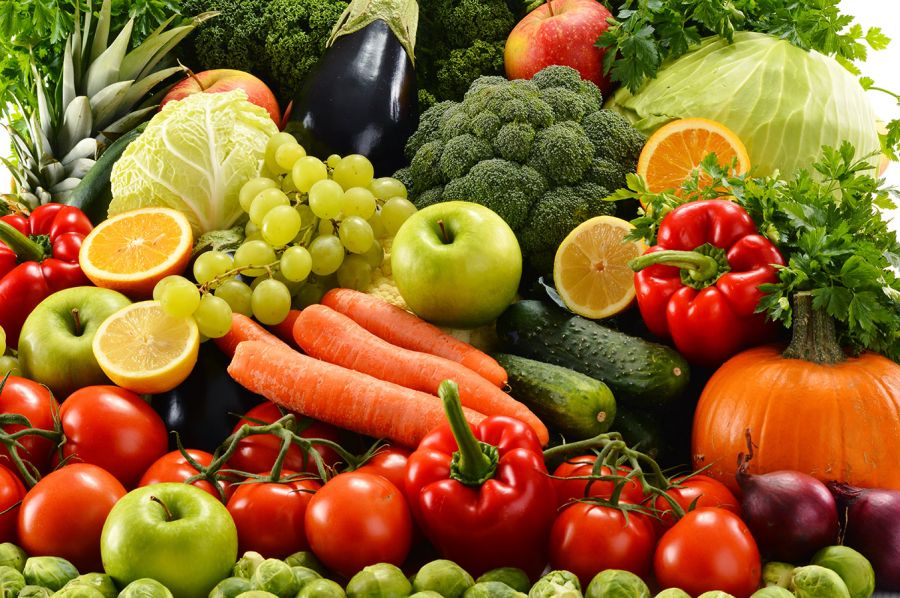 Born in 1914 in San Francisco, Jack LaLanne devoted his life to health and fitness in an era when doctors promoted smoking and demonized exercise. He became America’s first ever fitness guru, advising the American people to quit smoking & drinking, to eat less sugar and fat, and to exercise every day. Just 5’8″ in height, he was one of America’s first bodybuilders.

LaLanne practiced what he preached. He ate no dairy or red meat, he never smoked or drank alcohol, and he did 90 minutes of weight-training and 30 minutes of aerobics every single day until his death aged 96. “I can’t die,” he said, “I’d ruin my reputation.”

In 1936, LaLanne opened the first fitness club in the US, in Oakland, California. Famous for his self-promotion publicity-stunts, he swam several times over the years (once when he was 60) from Alcatraz Island to Fisherman’s Wharf, San Francisco while handcuffed and towing boats full of people.

Another feat of prodigious strength and endurance involved him doing 1,000 pushups and 1,000 chinups in 1 hour 20 minutes. When he was 54 he beat the 21 year old Arnold Schwarzenegger in a pushup challenge.

Between 1951 – 1985 millions of viewers tuned in to The Jack LaLanne Show, a daytime TV show between 9.30am and 10am aimed mainly at housewives, in which LaLanne got his viewers exercising in their living rooms. Check out the YouTube documentary ‘The Story of Jack LaLanne, Bodybuilder, First Fitness Guru’ on the Ric Drasin channel, for footage of one of his shows.

Jack LaLanne was a prolific fitness entrepreneur. He manufactured and sold liver tablets, vitamin pills, and the Jack LaLanne Juice Tiger Delux juicer. He invented the first resistance machines: the leg curl machine and the leg extension machine, and various resistance machines with cables and pulleys and adjustible weight-stacks.

As Governor of California, Arnold Schwarzenegger was so impressed by Jack LaLanne that he inducted him into the California Hall of Fame and gave him a star on the Hollywood Walk of Fame.

(Dominic Londesborough is a personal trainer in London and an online nutrition coach.)