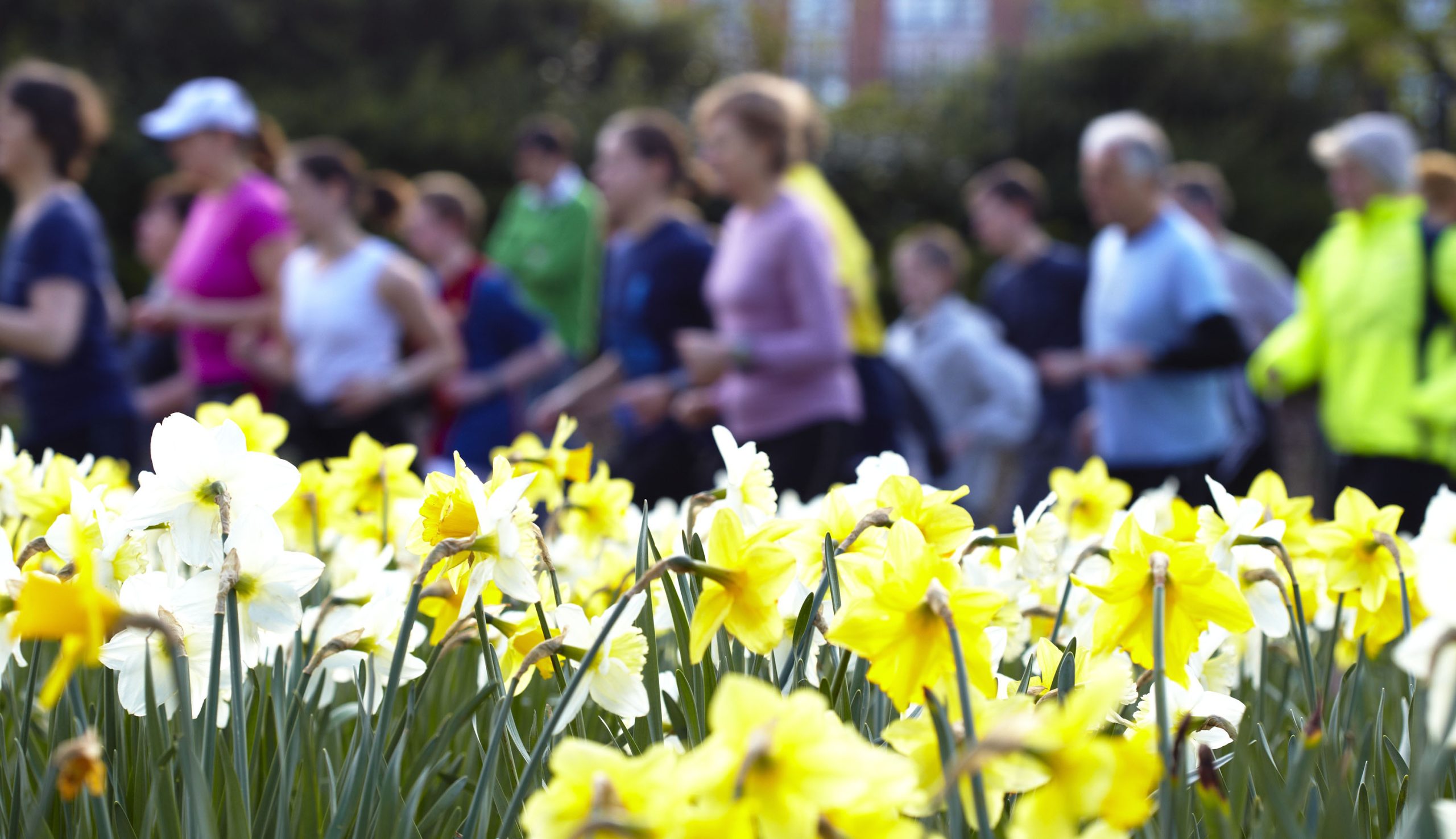 If London became a healthier place to live and work and exercise outdoors, it would have a huge positive impact on millions of lives.

Back in 2003 the World Health Organisation produced a report A Physically Active Life Through Everyday Transport, urging cities to become more pedestrian and cycle-friendly. The WHO concluded that this would have a greater positive impact on the health and wellbeing of city-dwellers than any other single measure. Nearly twenty years after that report, things have improved significantly in London, but there is still a long way to go.

As a personal trainer in London, I try to advise my clients to boost their activity levels between our PT sessions, and the easiest piece of advice to implement is to get out and walk more. Although London has become more pedestrian-friendly on the whole, there are so many improvements that can still be made. For instance, something simple like having more pedestrian-crossings at busy junctions, where the ‘green man’ lights up for all pedestrians to cross the whole junction in all directions for at least 30 seconds, would be a positive step. There’s a nightmare junction at the south side of Putney Bridge, leading to Putney High Street and Lower Richmond Road, which takes ages to cross because the pedestrian is given the lowest priority. This problem is repeated throughout London, and it’s an easy fix.

Another improvement to encourage Londoners to walk more would be to introduce more pedestrian-only zones. Anyone who’s been to Times Square in New York City will remember the pedestrianized zones in this area and how pleasant it is. More should be done to pedestrianize the West End, for instance, to create a more Times Square feel.

There’s a movement in the States called New Urbanism which began in the 1980s, run by the Congress for New Urbanism based in Washington DC. It’s an urban design movement which aims to create healthier urban living, building into towns and cities more opportunities for physical activity. Walkable streets are a big part of New Urbanism, with wider pavements along both sides of the road, more and safer pedestrian-crossings, even pedestrian-only streets and squares. London needs so much more of this kind of initiative.

Another great way to get fit in your everyday life is to cycle more. Great progress has been made to get more Londoners out of their cars and onto their bikes, with cycle-hire schemes and Cycle Superhighways, but there needs to be even more segregated cycle-lanes throughout London to make cycling safer for everyone, including kids and older people.

The air we breathe has a huge impact on our health. Again, London has cleaned up its air quality to some degree, but not nearly enough. A greater rollout of Electric Vehicle charging points is needed throughout the city to encourage people to switch to EV, together with more government subsidies to make this switch more affordable. And the sooner that older diesel vehicles are taken off our roads the better. There’s a lobby group called Clean Air London which fights hard to clean up our capital’s air quality, particularly around schools.

The planting of more trees would help reduce CO2 levels, and more green spaces would give people car-free places to go and relax and exercise. Some London boroughs are starved of decent green space, particularly Islington, which apart from the excellent Highbury Fields, has very little green space.

Construction of the Silvertown Tunnel in east London is well underway, but it would have been so much better if it had been designed exclusively for electric vehicles, electric buses, cycling and walking. Failure to do this has been a big opportunity missed, but it’s never too late to implement this healthier and more environmentally-friendly use of the tunnel.

(Dominic Londesborough is a personal trainer and nutrition coach in London)