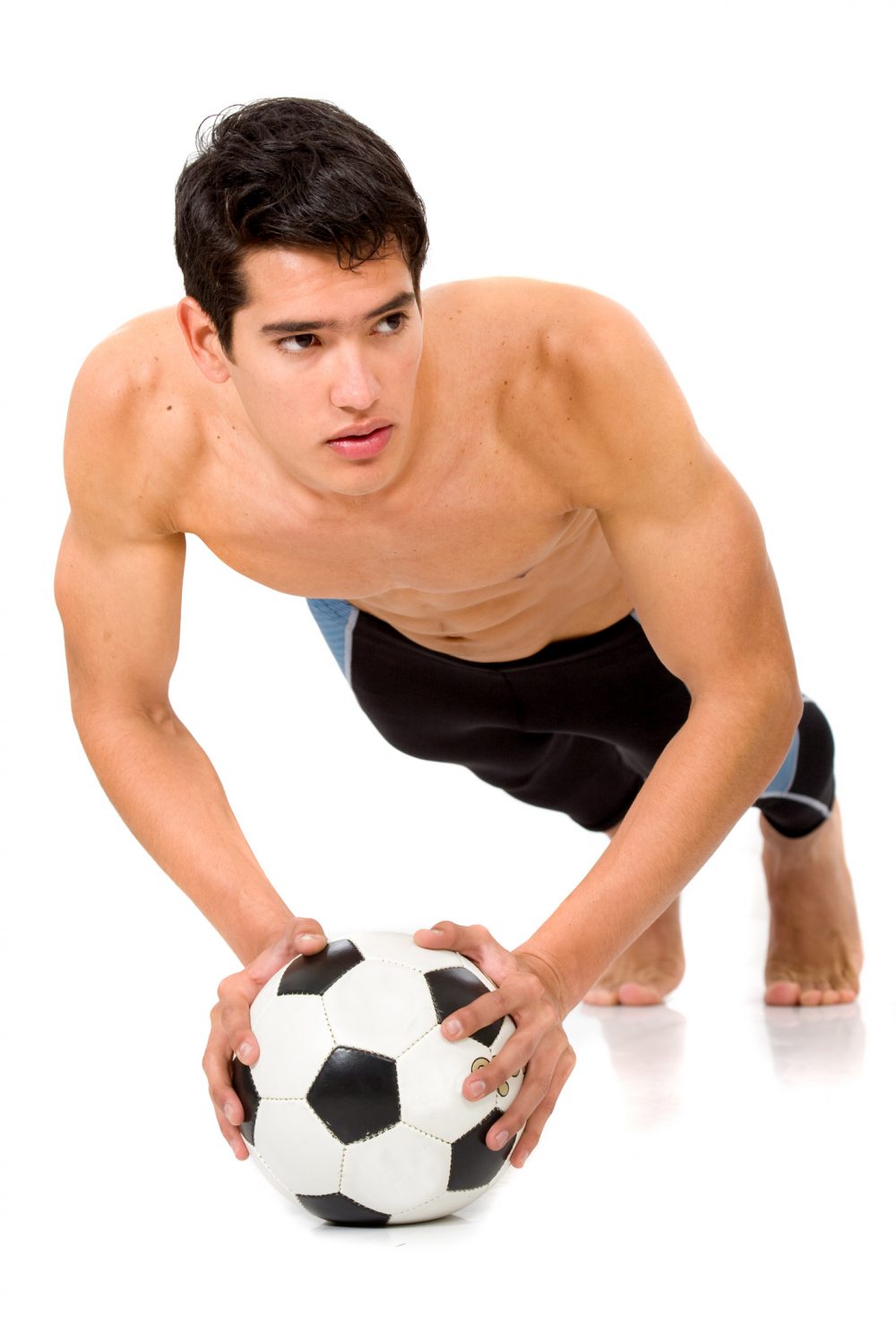 There was a news item earlier this week about heading the ball in football, and whether it can cause neurological problems.

As a personal trainer in London, I tend to err on the side of caution in the exercises I get clients to perform, so my instinct is to say it’s best to minimize heading the ball, and use the safest technique.

Gary Lineker said he avoided heading the ball in training, to minimize the number of impacts on his head, and only headed the ball in matches.

The University of Sterling recently conducted a study to find out what impact heading the ball had on the brain. They found that short term memory impairment resulted, which only lasted 24 hours. However, this study didn’t look into the long term effects.

Former England striker Jefff Astle tragically died in 2002 at the age of 59, and it was found that his dementia was caused by heading heavy leather balls during his football career. The medical diagnosis was chronic traumatic encephalopathy (CTE).

The Football Association has announced that it will research the link between heading the ball and brain damage, in alliance with the Professional Footballers Association.

Heading the ball has been banned in the USA for children under 11, after a growing number of concussions in high school football, but there is no such ban in the UK.

There is also the issue of heads clashing when two opposing players both try to head the ball simultaneously.

Dominic Londesborough is a personal trainer in London and founder of the Fitness Buddy social network.